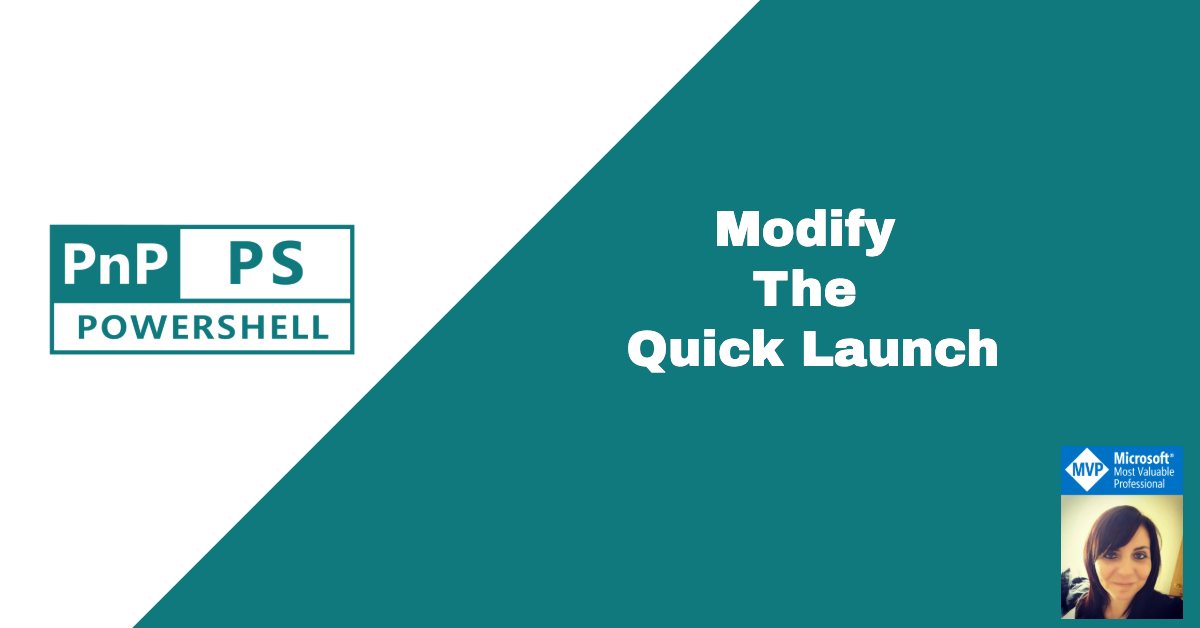 There are some useful cmdlets in the PnP PowerShell module that one wouldn’t think about using, but coupled with a set of other cmdlets, they can be very useful! In today’s blog post, we’ll take the example of the Quick Launch.

We can add, remove, or even change the name of a list / library by using PowerShell. And when I said earlier coupled with other cmdlets, we’ll create lists & document libraries too!

When we create a new Site Collection using the Team site template, the default Quick Launch looks like this: 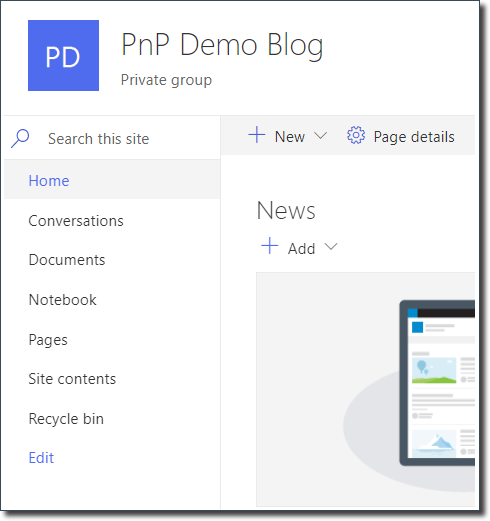 Now maybe, just maybe, we don’t need (or don’t want) to see all of that. And because we are using PowerShell, chances are we want to do something else at the time? 🤔

And those are the cmdlets we’ll use… :

How does that sound? Good? I’d hoped you’d say that 😅 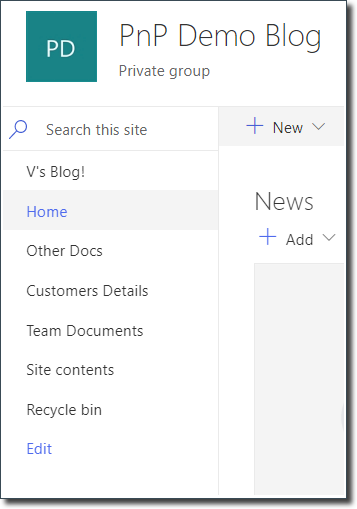